Switzerland. Why is it so popular with rich people? 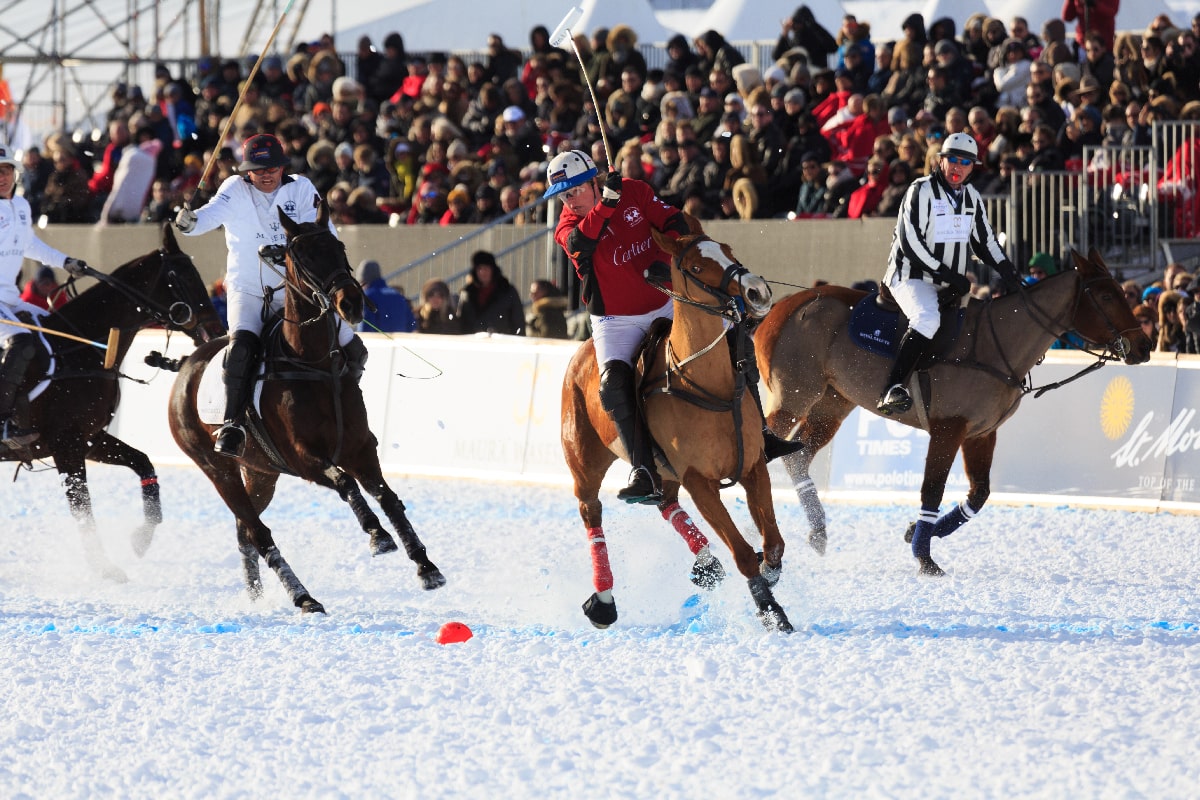 Switzerland. Why is it so popular with rich people?

We went to Saint Moritz with a Bernina Express, which takes along the UNESCO heritage railway line, which connects Italy and Switzerland through 55 tunnels and provides breathtaking views over the mountain lakes and glassier. St. Moritz has an outstanding reputation for the hosting the most rich and famous people from all over the world with its ski slopes, fascinating hotels and various events.

We spent some time in St. Moritz, and took a taxi to go around a small village, where the population not more than 10 000 people. Nevertheless, the taxis were brand-new Mercedes Benz cars with drivers wearing black suits. So, you feel immediately the feeling of something spectacular in this place. The taxi driver took us to the area, where all the world-wide famous people had their private houses, including actors and actresses, sportsmen and sportswomen, and rich entrepreneurs.

One would think, why would a famous French or British actress/actor, which is so popular in the United States, buy a house and live in a tiny village in a small country like Switzerland and not in the United States. And, here is the reason. Switzerland, was not so rich as it seems now, and it found a way to appeal wealthy citizens to bring their money into the economy of the country. So, some of the Swiss cantons started to offer a lump-sum tax to foreign wealthy people willing to relocate to Switzerland, or at least to become its tax resident. If someone would like to apply for a lump-sum tax, he/she should negotiate with the cantonal authorities the fixed amount of tax to be paid every year out of the world-wide income, based on certain criteria, including the wealthy status. So, unlike the local Swiss residents who pay the income tax according to the progressive scale, wealthy foreigners pay fixed amount of money.

To point out, to be able to claim for a wealthy French actor or actress that he has now became a Swiss tax resident, is not so easy. The French tax authorities will not so easily give up such a taxpayer. Therefore, someone would need to prove his/her tax residency, where one of the criteria is to have a personal connection to the country, such as the personal house, where such person would spend not less than 183 days. So, Swiss real estate agencies would love to offer the perfect chalet in St. Moritz or anywhere else, which offers lump-sum taxation. If such a person was able to prove that he/she now lives more in Switzerland than in France, then he would pay the taxes in France or United States, only from the income linked to these countries, which are based on the progressive scale. Which means, the more you earn, the more taxes you pay. The other world-wide income from movies, books, advertising will be taxed according to the Swiss law and taxed with a fixed amount, which is much more appealing to such taxpayers.

It is worth to mention that such tax behavior was very much popular over the last 20 years. However, in the recent years, starting from 2015, more and more cantons abandon the lump-sum taxation due to a harsh criticism over the unequal tax treatment of the local residents in comparison to wealthy foreigners. Furthermore, the federal government is considering to make an amendment to the federal law to prohibit the cantonal authorities to apply such preferential taxation. But there is still not enough political power to change the current situation.

About the Author: Olena Bokan